SingStar to Hit North America This May

SingStar was one of my most anticipated titles for Q1 2007. Then, as the months crept forward, so did the release date. Europeans, got lucky for once, and got this title last Christmas. Americans have to wait until the currently scheduled release date of May (really, this time). 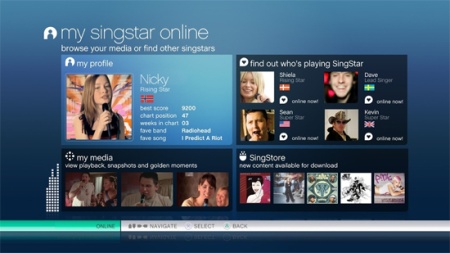 The other popular Karaoke game alternative is Rock Band. However, both games seem to have very different strengths. While Rock Band provides guitar and drum play and the full “band” experience in addition to karaoke, SingStar has many advantages of its own:

I’m not even a karaoke fan, but this title looks really nice. Let’s hope they actually stick to this new U.S. release date.

EDIT: Deleted point about original artist vs. covers. SingStar uses all music from the original artist and Rock Band does mostly the same (Guitar Hero 1+2 was almost entirely covers). Thanks for the correction darkend.