There is a code hidden in the game Twisted Metal: Head On Extra Twisted, and the message reads “Twisted Metal is coming on PSThree”.

I hope the tone of the game is more like Twisted Metal Black, my favorite in the series. I got Full Auto 2 back at the PS3 launch in hopes of filling my twisted metal void on the PS3 and it didn’t even come close. I took the game back disgusted. But finally Twisted Metal will come to the PS3 😀 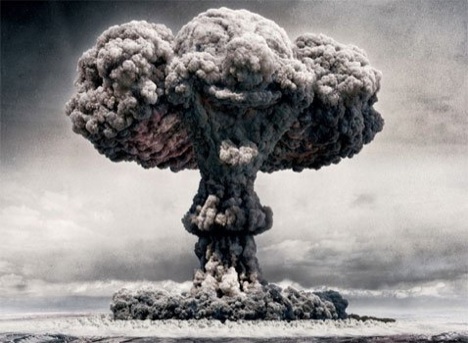 Twisted Metal Coming to the PSThree!!!

Shooting Down some Rumours May 16, 2006 | Blackstaffer