Despite the positive consensus that this title is receiving, I was prepared for a bland overhyped game: 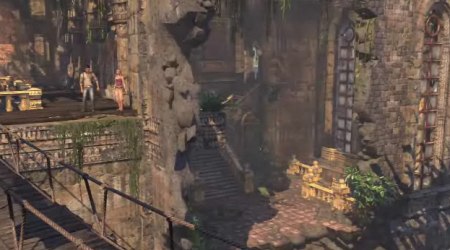 Thankfully, I was wrong. 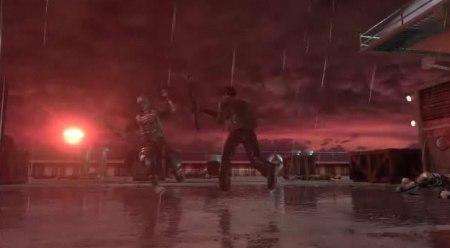 Uncharted really nails the movie-like pulp adventure game that the developers were going for. However, while I love this game, and I think most people reading would agree, I know this game isn’t everyone’s cup of tea, so I’m going to try to list the things that would tip that group of people off. This is more a list of what the game is not, rather than nitpicks of what the game is.

Agree? Disagree? Let’s hear it in the comments…

EndWar: Ready for a Voice-Controlled RTS?