There have been a ton of great titles on the PS3 thus far, but for myself and many other PS3 fans, GTA 4 is the big one. This has been and continues to be my most anticipated title since the launch of the PS3.

So far, PS3 owners haven’t had much GTA-style games. We’ve had an OK port of Godfather, and we’ve had the excellent Manhunt 2 and Bully for PS2 which share many of the same writing + dev staff as GTA, but the GTA series has always been the main focus of Rockstar North, and I couldn’t be more excited about the pending release of GTA 4 on April 29th. 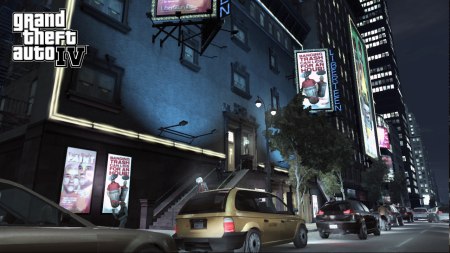 Why GTA is great 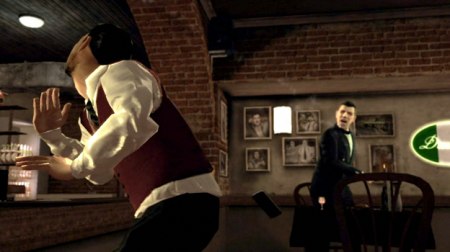 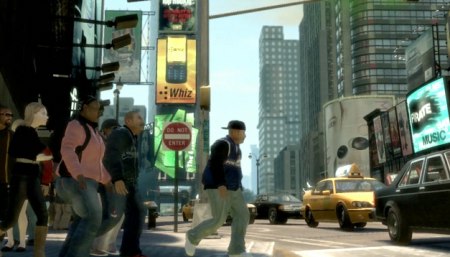 Anyone else as excited for GTA 4 as I am? What are your expectations?