This week offers a few music Blu-rays, and a couple thrillers. But overall a slow week for Blu-ray. Maybe it will start to pick up considering what happened last week. 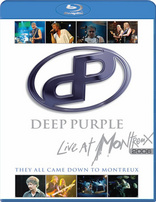 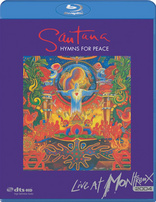 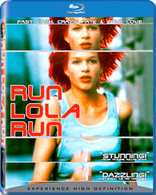 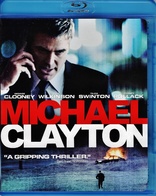