Some cool cancave triggers were included in a magazine in Europe a while back, and pretty soon you’ll be able to buy similar ones here in North America for only $10 at Amazon. 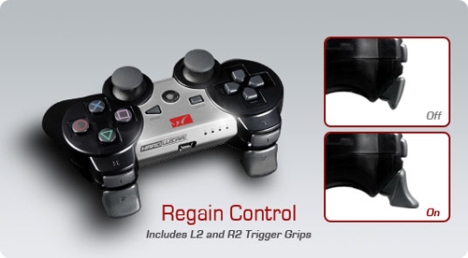 I think it’s a neat idea. I’d like to try them out, but I think I’ll wait for some reliability reports first! 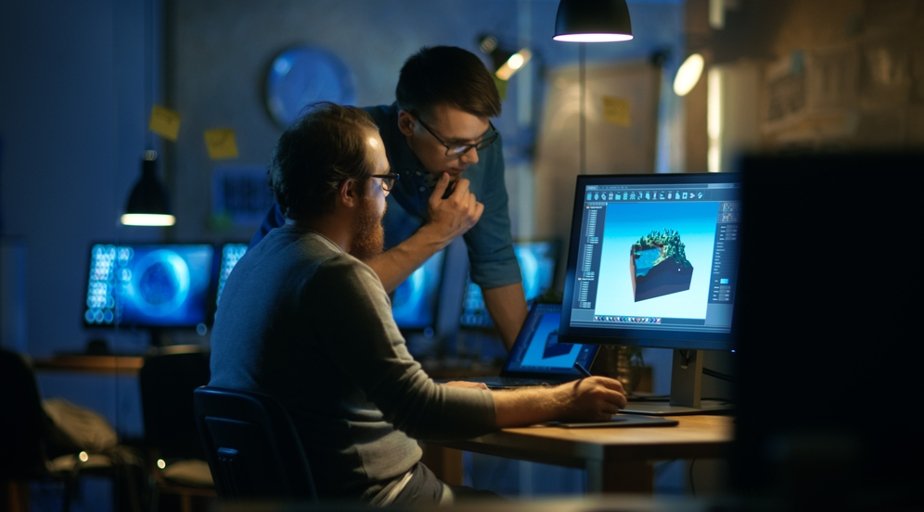