As we know, Phil Harrison, the former head of Sony’s worldwide studios, left Sony and is now president of Infogrames.

The big question is why? That’s a big drop from heading the worldwide studios of Sony to running a small shop like Infogrames. I don’t know, but here are a few theories: 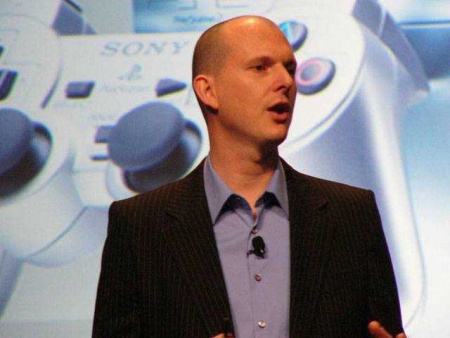 What impact will this have? I don’t think anyone outside Sony Management knows. Who knows what his specific contributions were? Regardless, many of my favorite titles are from Sony studios and I hope to see that type of innovation continue.

Does anyone think we will see big things from Infogrames in the next few years?