[Update: Tosh sent me these screenshots of new store.] 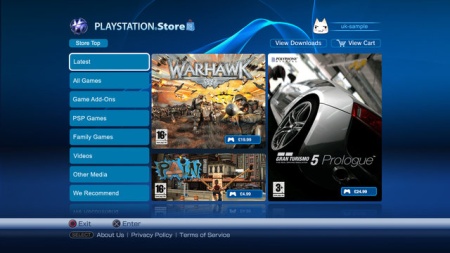 SCEE says that the PLAYSTATIONÂ®Store is going to go through a revamp very soon, and that there will be no new content for two weeks! Yay and boo at the same time I guess.

Salient part of the press release:

This April, PLAYSTATIONÂ®Store, the online content store on PLAYSTATIONÂ®Network, is getting a whole new look and feel â€“ and itâ€™s in response to feedback from the millions of PSN registrants in the PAL region.

The revamp comes in response to a survey last year which showed that many PLAYSTATION Store users wanted a better interface and easier navigation. The new design will deliver a hugely improved navigation system, much greater scope for categorisation and a dynamic new user interface.

Content will be suspended for two weeks while the improvements are carried out but users can look forward to a special update in mid-April.

There will be no weekly content updates between now and the re-launch, although users can still download content from the back catalogue, such as Warhawkâ„¢ and Gran Turismoâ„¢ 5 Prologue.

The PLAYSTATION Store revamp will not affect PLAYSTATION Network accounts or the virtual wallet system. 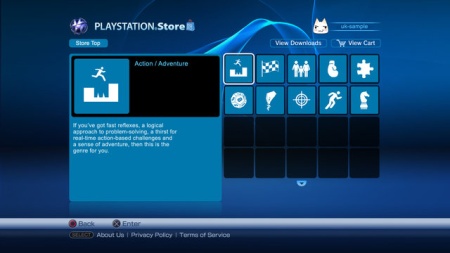 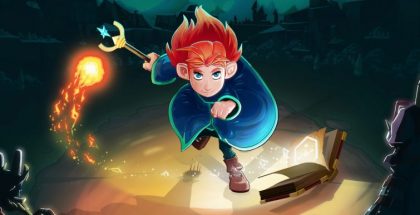