GTA 4 is getting perfect reviews everywhere. This is probably the most highly reviewed game ever made. This game is being hailed as the best game in the last 10 years and a break through in new story telling devices. 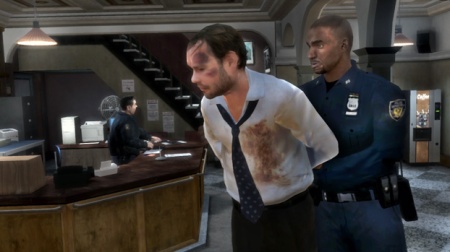 I say the praise is warranted, because:

It really is good

Subjectively speaking, it really is good. I rank GTA as the best series that I’ve played in the past ten years, and GTA 4 as the best iteration of that series. Technically, it’s excellent and narrative-wise, it delivers a very smart sarcasm and wit, which is very rare among games.

The appreciation for this game is widespread, and not just among critics

Some other games have a small but highly vocal community that establishes the illusion of a general consensus of excellence. For those games, I’d say the widespread praise isn’t warranted. GTA is definitely not in that category. It is loved by a genuinely wide audience that includes critics, heavy gamers, and lots of people who don’t normally play games at all. I know many people in real life who don’t normally play any games, including Wii or the so-called casual games, but love GTA. The enjoyment and appreciation is very widespread so correspondingly widespread praise is warranted.

Plenty of people don’t like GTA, and have completely valid reasons as to why. But obviously, that goes for any game. Halo is probably the only other game that generates nearly this level of hype and attention, and that is notorious for having swarms of detractors.

Again, subjectively speaking, it’s unusually innovative and original. Nothing is completely original. Everything including GTA has numerous influences, but GTA is far more innovative than most other games of recent years. GTA has practically spawned its own genre and a swarm of imitators. 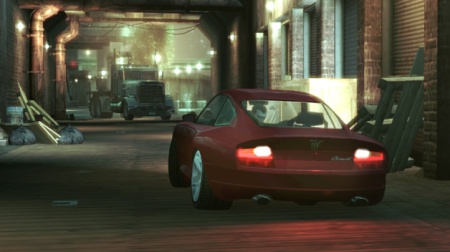