Where are the PS3 RPGs?

The PS3 has really started to deliver awesome games recently. But since the launch of the system, the RPG genre has been surprisingly lite. 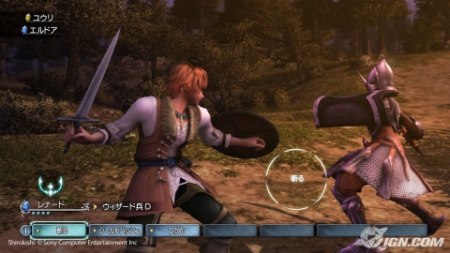 The two giants are of course Final Fantasy XIII and White Knight Story. Besides those, NCSoft is working on PS3 exclusive MMORPGs and there are tons of other RPGS scheduled for ’09 or tenatively scheduled for late ’08 (I’m skeptical). I’m sure some of these will be great, but until we see more details it’s hard to say which ones. 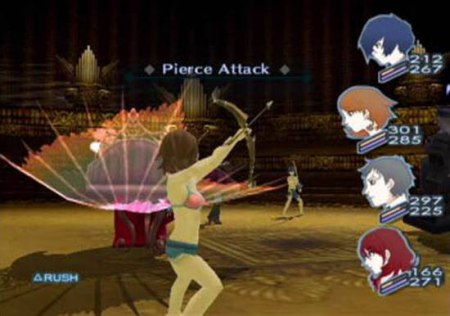 After the PS3 launched in late 2006, many of the Sony exclusive RPGs have still stuck with the PS2 rather than moving up to the PS3. This includes Persona 3 (and the upcoming Persona 4), Rogue Galaxy, Final Fantasy XII, Odin Sphere, Valkyrie Chronicles, Disgaea 2. Sure, most PS3 owners can play these in BC mode, but most of us would prefer PS3 native software. 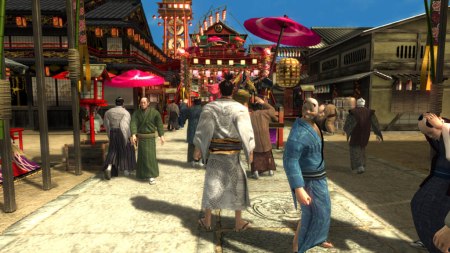 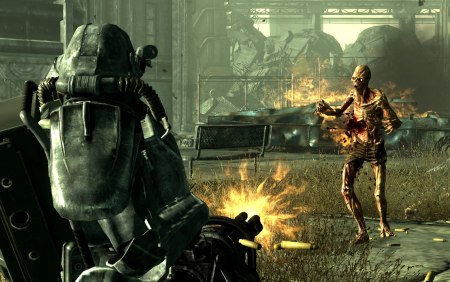 PS3 got a very high quality but late port of Oblivion. PS3 also gets a simultaneous release of the upcoming Fallout. 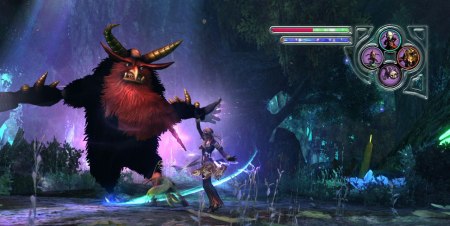 The only title worth mentioning is Folklore, and that’s more of an action RPG.

Am I missing anything? Can anyone guess when the quality RPGs will really start to roll in?

What Do You Want from MGS4?