Sony announced that PS3 game The Getaway and Eight Days have been permanently canceled. Too bad. I thought that the PS2 Getaway ultimately fell short of being a good game, but it had some definite talent behind it: the voice acting, the story, and the open world technology were all excellent. I was hoping that the PS3 sequel would gel that talent together into a great game. Years ago, the project lead, Brendan McNamara, left SCEE to form Team Bondi and start L.A. Noire. Who knows how much of the real talent behind the series remained? 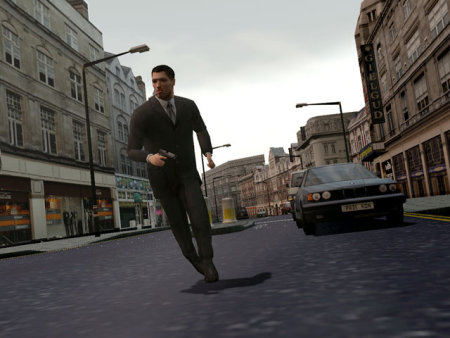