Top Three things that Sony should copy from Microsoft

I’m a huge PS3 fan, and (IMO) it’s easily the best system. However, here are some things that I think Microsoft does better that I would like to see Sony imitate. This is intended to be lighthearted, so please make comments accordingly.

There are great Japanese PS3 exclusives like Yakuza 3 that take forever to get released in the west. Yakuza 2 is taking at least two years. WTF! The game is done: the code, art, plot, game mechanics, everything is built, written, finished, and tested. Does it really take years and years to add some sub-titles? Of course, not. There’s absolutely no good reason for such a long holdup. Westerners love Japanese games. Even the smaller niche titles are important to the influential taste makers in the west. Microsoft knows that and has nipped this issue. There are no three year localization periods for Japanese developed 360 titles. Sony needs to do the same thing: Get on the phone, schedule some meetings, knock on some doors… make it happen. 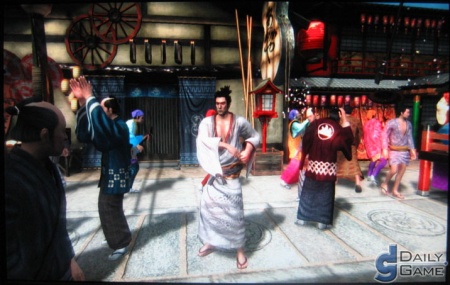 Microsoft was smart. When the Xbox 360 was coming out, they moved all Xbox developers over to the new system very early. Obviously, PS2 is a little different in that it’s more profitable and still very popular among a certain demographic. Clearly, games like Madden and Guitar Hero sell very well on PS2, and some poorly reviewed budget priced license heavy titles such as Iron Man even sell better on PS2 than on newer systems. However, why are we still seeing new titles like Persona 3 FES, coming to the PS2, even in 2008? That kind of highly-detailed niche RPG title appeals to the enthusiast crowd in the west and that’s the exact type of crowd that has lost interest in the PS2 platform. If they just did a quick and dirty recompile and put the same game in a PS3 box it would have sold much better and it would have served as a brand halo as well. 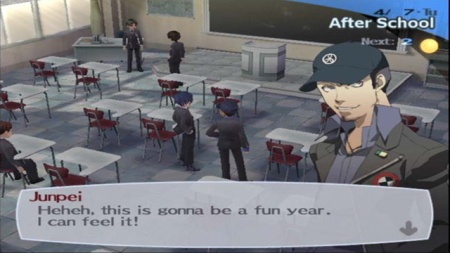 3. Milk your back catalog.

Microsoft has developed quality remakes of every back catalog title that has a shred of credibility. Look at games like Marathon. Fans love this stuff, and it’s way safer and cheaper than doing original game development. Why can’t Sony give it’s fans the same thing? Sony has a much larger back catalog to draw from and plenty of untapped PS1/PS2 gems. People would kill for downloadable emulated versions of older favorites, and enhanced remakes would be even better. This is low hanging fruit. Take the fruit, Sony. I don’t want to hear about legal complications and IP restrictions: Maybe your legal team can scale back on some of those three hour lunch breaks and get the paperwork done to make this a reality. 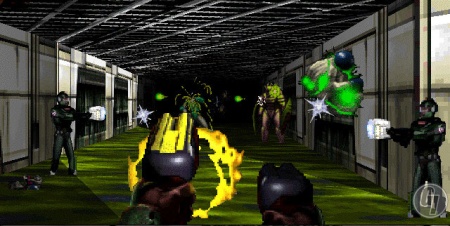