Next Yakuza Title Announced for Japan

There is a new Yakuza title in development for PS3. Apparently, the previous Yakuza title, “Kenzan”, was a spin-off from the main series, and was not the official Yakuza 3 as previously believed.

If you are confused, here is a quick overview: 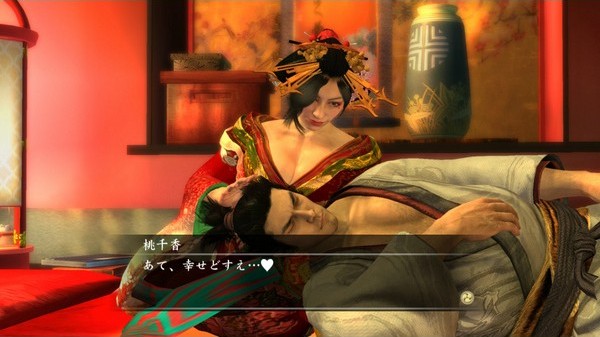