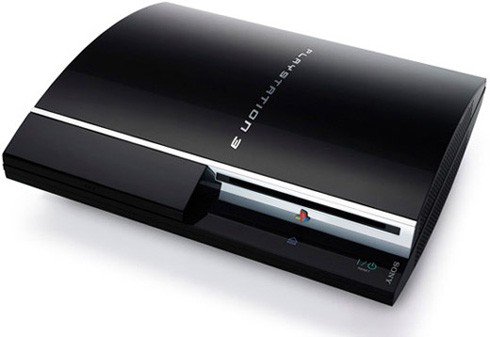 I like how they worded this on the official site:

“The 160GB PS3 has all of the same functionality as the new 80GB PS3 that’s popping up on retailer shelves now, but obviously has twice the HDD space”

Translation: Same limitations as the old 40GB unit. No PS2 compatibility whatsoever, only two USB ports rather than four, no integrated flash card reader, and no SACD support. OK, I don’t think anyone cares about SACD support, but many enthusiasts including myself really want the other extras. I know I can buy a separate PS2 and USB extenders and external flash readers, but that sucks. It really does. I assume they are pulling the older 80GB SKUs off the market as well. I can’t complain too much since I still have my near-launch 60GB model (with a 250GB HDD) but I’m less enthusiastic about other people picking up these units.

I’m normally not one to be negative, as the PS3 is awesome overall, and video games are better than ever, but I’m not going to pull punches on this one. This really sucks.

On the bright-side, the new PS3 units have been using the smaller, cooler 65nm process for CPU manufacturing and these new units may be the first to have 65nm GPUs. This isn’t confirmed, but they’ve previously said that GPU manufacture would upgrade to 65nm process this fall so the timing is right.