What Type of Game is This?

This game clearly fits into the strategy RPG genre: It’s like a regular RPG but there is more focus on the combat system and almost none of the exploration and adventure elements. All the item collection, character building, and stat building typically found in regular RPGs are here. There is plenty of story and narrative in between battles as well. 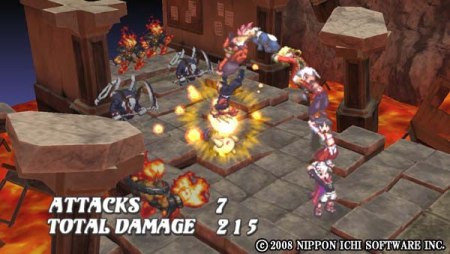 This is an elaborate, chess-like strategy game that demands a large time investment to appreciate. Does that sound appealing? This genre of game has a definite niche audience, and it is easiest to explain this way:

I would have loved this when I was 8-18 years old and I had no other outlet for making strategic and tactical decisions. As an adult, I don’t want to play this for the same reason that I don’t want to play chess: I’d simply rather spend the type of effort and brain power that these games require on something more productive like work projects, or taking a night class at the university, or learning a real skill of some kind. Now when I play games, I seek either relaxation, inspiration, or type of excitement that I don’t get in my regular life such as gun fights and car chases. 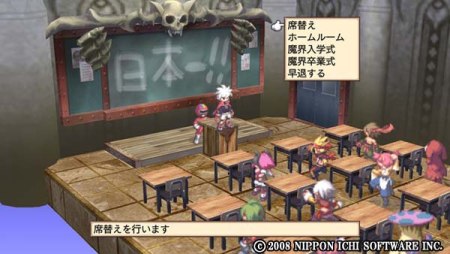 The screenshots and videos give a good idea of exactly what to expect. This does not have flashy graphics or fancy technology and it clearly wasn’t supposed to. This title does look a little bit nicer than PS2/PSP games of this sort, but don’t expect anything huge.

Compared to other SRPGs

This is one of the more highly regarded series in the genre, but I don’t know this genre very well, so I can’t add much. Anyone else care to comment?