This post is extremely late, but GTA 4 is easily one of the most influential games of this generation and is worth a look back. I’m looking forward to a discussion in the comments 🙂 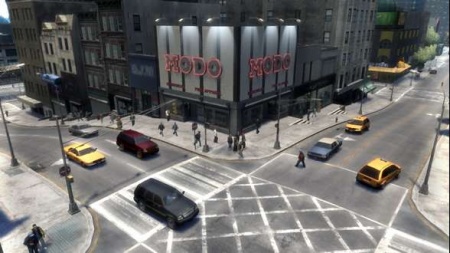 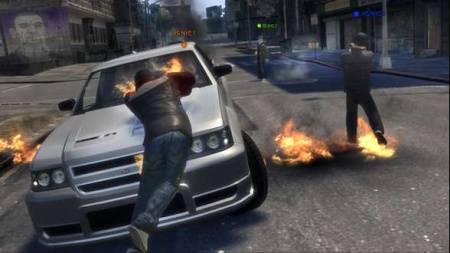 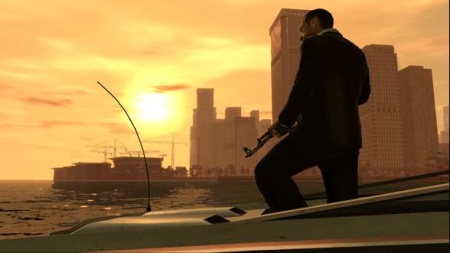 There was a lot of controversy about the outrageously high praise that this game received at launch. Every highly rated game has legions of detractors and this game is no different. In an ideal world, GTA 3 would be rated more highly, since that was such a massive genre defining experience, but that’s probably a once in a lifetime sort of thing. No game can appeal to everyone, but this game deserves its unusually high marks for delivering ridiculously high polish and for the sheer quantity of detail and content, the great writing, the frequency of in-game wow moments, and great multiplayer.

Does the PS3 need a price cut?