Developers Level 5 have set the release date for the Japanese version of White Knight Chronicles to 12/25. No word on when the western release will follow. For those that haven’t been following, this game is being published by Sony and developed by Level 5 which have a strong reputation for developing some of the best Japanese RPGs in recent years. 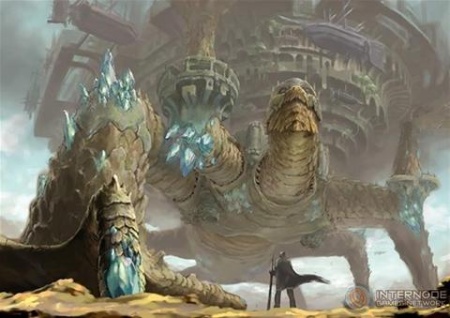 One other interesting quote from the interview (full translation here):

Q: So there conclusion is, the game is not just about sitting back to see the story, there’s another face behind the game ,with a different play style? Is this right?
Aki: that’s right, WKC has Interesting elements that are not found in the current RPGs, we are unable to reveal it now, but this is not a game where you could just put yourself into adventure ,it is way more than that. 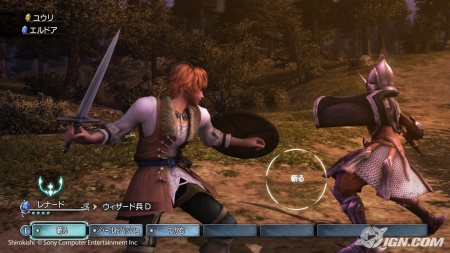 This sounds like much more than a tech upgrade or a yearly sequel; This sounds like a highly ambitious effort with some big ideas from a top tier developer. I can’t wait to give this a shot.

(thanks to mcloki in the shoutbox 🙂 )

God of War III could be a long game

Life with PlayStation now out