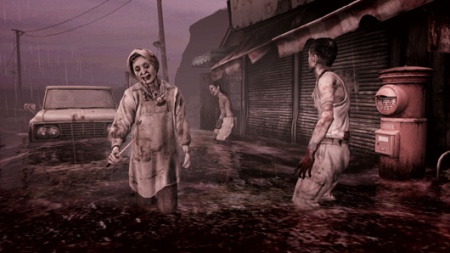 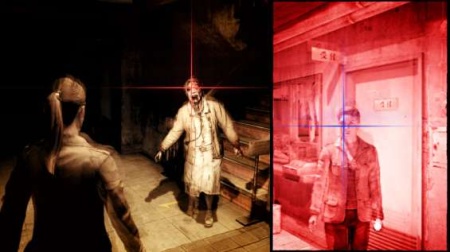 This is a really fun, well designed horror game. This game is more of an adventure-horror game rather than an action-horror title (more like Silent Hill than Resident Evil), so if you want a game where you battle off waves of zombies, this isn’t for you. This game also does take a little bit of patience to get into, but once you get into it, the game keeps up a quick pace and holds the player’s interest very well. 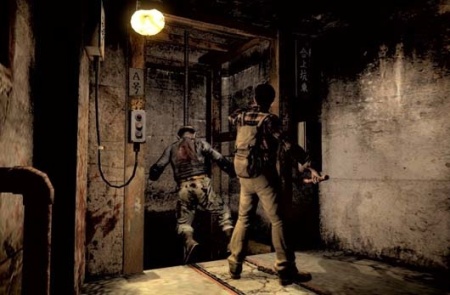 I’m surprised this game got almost no prerelease buzz or build-up. Most games of this size get extensive buzz and build-up for a year or more before anyone actually plays them. This game just seems to have quietly dropped out of nowhere.

Poll: Are You Looking Forward to Home?