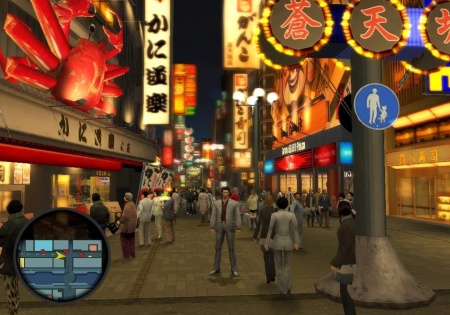 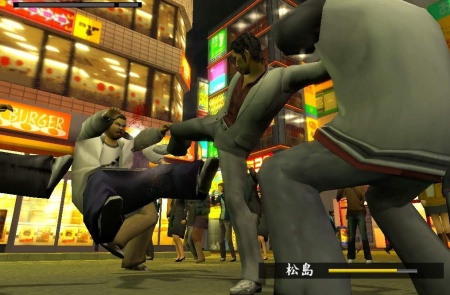 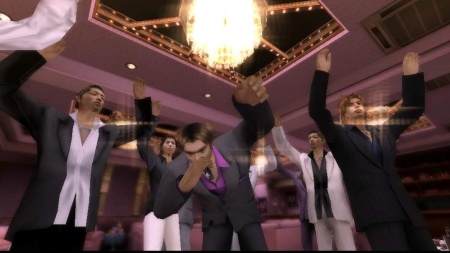 If you like detailed, epic Japanese RPGs, brawler combat, organized crime fiction, and can tolerate dated tech, then this game is definitely for you.

Yakuza Kenzan has already been released for the PS3 in Japan and the true sequel, Yakuza 3, is scheduled to be released in Japan in Spring ’09. I’m really excited to see these come to the west. The tech improvements alone will fix one of my biggest gripes with this title.

What the PS3mote could have been or could still be