Will “The Dark Knight” Be Blu-Ray’s Breakthrough? 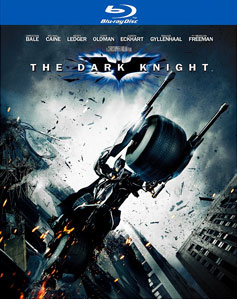 The Dark Knight is out today on both DVD and Blu-Ray. This movie got rave reviews, a huge fan reaction, and this is exactly the kind of action-packed special effects laden blockbuster that people want to experience in high definition, with all the featurettes, extra commentary, extra footage, and special release trimmings. There are tons of big-budget comic book blockbusters, but this movie has generated an unusual amount of excitement, and is arguably the biggest movie of its type in many years.

If any movie is going to drive blu-ray adoption, this is it. Early reports show that the blu-ray edition of this has sold over 100K copies so far on the first day in the UK alone. That’s 21% of total disc sales which is a large increase from earlier adoption levels. 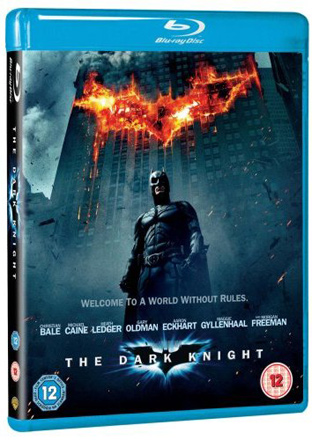