OK, everyone: the ps3blog Best of 2008 vote. Write your votes in the comments. They will be tallied and reported in a week.

Any voted game must have had a western (US/Europe) release in 2008. Japan only games released in 2008 (such as White Knight Chronicles) are not eligible.

Not just the best premise, but which game had the best characters, dialog, pacing, immersion, and emotional impact.

Not necessarily the most technically sophisticated, but which game shows off the biggest, from the gut, “wow” effect.

Which game broke new ground and pushed the boundary of game design the furthest? Which game will be copied the most in years to come?

Which game had the best local or Internet multiplayer?

Which title was hyped way beyond expectations or is rated far beyond the actual quality delivered.

Which quality game was overlooked and didn’t get the recognition it deserved?

Best Surprise of the Year

What was the best announcement, unexpected game, or other surprise of the year?

What was the biggest disappointment: either the most disappointing game, missing feature, lost exclusive, slipped release date, etc.

Which is the best game for having a group of friends over.

What is the best downloadable game. We will count full-sized downloads and games that were distributed via disc and download (such as GT5:P and SOCOM)

Game of the Year

This is the big one: which is the all around best game of the year. The criteria for “best” is somewhat open to interpretation: it can imply any combination of accessibility, addicting, longevity, value for the dollar, technical sophistication, production values, thought provoking, emotional impact, or design innovation. 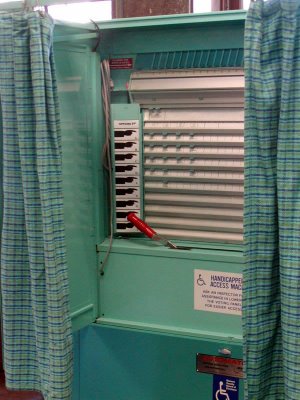