Dead Space is a horror/suspense 3D shooter. How good is it? Read on… 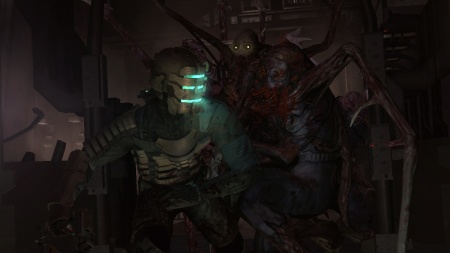 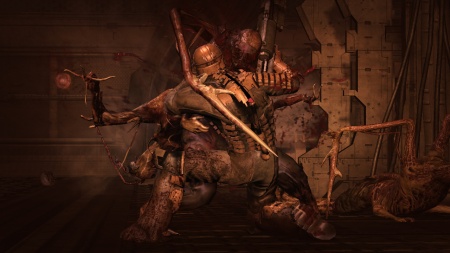 Previously, I would have said Resistance, Bioshock, and Uncharted ruled the single player action adventure shooter genre. Those three are still phenomenal games, but Dead Space easily takes the crown. It really is that good.

This game has the variety and animation of Resistance, the narrative experience of Bioshock, the graphical presentation of Uncharted, and artistic design and bosses that are unmatched. This is a very polished product, and I would say it’s the perfect solo action adventure title for 2008.