Rockstar Games announces Red Dead Redemption for PS3/360. This is a sequel to the PS2/Xbox game Red Dead Revolver. 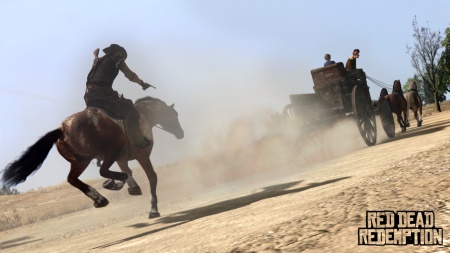 This is being developed by Rockstar San Diego, the same studio that developed the first title, as well as the Midnight Club series.

For those that didn’t play the first title, it was a light-hearted, fun, simple, charming, and kind of corny wild west action game. I beat it on a quick rental. It’s wasn’t a very deep game, but it was a very entertaining and easy to appreciate title. It’s definitely good enough that I’m looking forward to seeing the PS3 sequel. 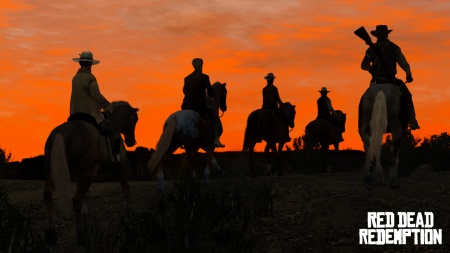 This is goint to have a fully explorable open world type system and is using Rockstar’s RAGE graphics engine that was used in GTA 4 and Midnight Club LA.