In 2006-2007, the Internet hive mind interpreted anything Sony did or said as arrogant. More recently, even the most routine and cookie-cutter reports on sales and financial performance is characterized as some kind of evil and out-of-touch “spin”. Now, Sony execs have finally got the hive mind press to fawn over it’s new humble image: 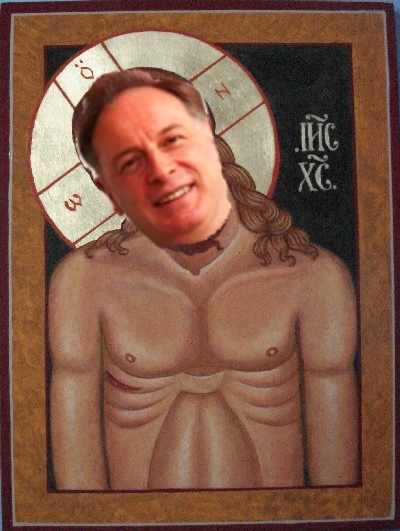