So far, this title is pulling in raves.

Honestly, this is surprsing. I’m skeptical for two reasons. The first is that the only other game from this developer is flOw, which was great for the early days of the PS3, but was really more of a stylish novelty than a great full-blown release.

The simplicity of Flower’s gameplay is already well-documented: tilt the controller and collect flower petals. In regards to the mechanics, there really is nothing more to say that hasn’t been said before. 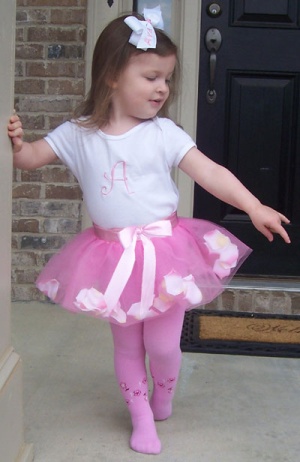 I’d dare to say that most video gamers aren’t of the flower petal collecting variety. But even with an open mind and a secure sense of gender identity, how fun can that really be?

It’s very promising to hear that there are major surprises in the game that are intentionally witheld from preview coverage:

The gameplay evolves into something more than simply collecting flowers.

There is a greater “good” and a greater “evil” — and the conflict that arises between the two becomes the driving force of a rollercoaster of emotions.

A rollercoaster of emotions? From collecting flower petals? OK, this game has definitely grabbed my attention. I am intrigued. 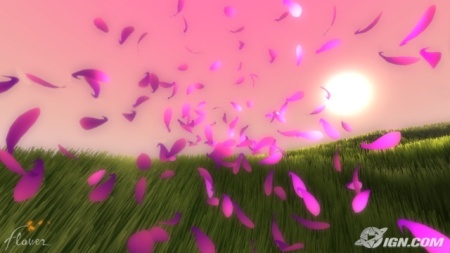