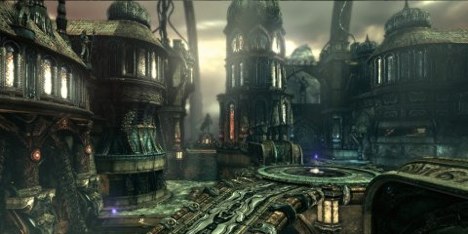 According to Planet Unreal, the upcoming Titan Pack includes:

This is quite an update.

Notice the last one? Two-player split-screen support? I wonder how that works. Two people playing a shooter isn’t that fun. Unless you can play the campaign (what there is in this game) co-op. Or go online together. I hope it’s both. If so, I might have to pick up this game. It’s going for pretty cheap, and is supposed to be pretty decent.