So no Fallout 3 DLC has been released in June. Why? There seems to be no specific reason but at least it is still coming. Now “scheduled” for a September release PS3 gamers can look forward to getting Broken Steel first which lifts the level cap to 30 and then the other chapters; Operation: Anchorage, The Pitt, Point Lookout and the most exciting; Mothership Zeta.

Its a shame its been delayed but i can only hope it means the DLC is released without any bugs that the PC and 360 versions have so prominently featured. Mothership Zeta sounds well worth the wait though with new weapons and teaming up with fellow abductees. Bethesda has confirmed that “this was always the last one we had planned to do.”

Is this sony’s new way to hype? 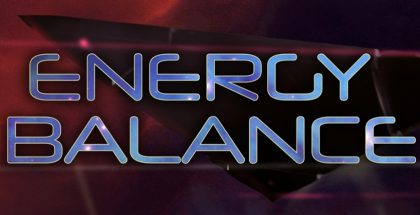