iPhone developers Johnny Two Shoes and Firemint were interviewed by Eurogamer and were asked if the PSP Go could compete with Apple iPhone’s App store, they were hesitant of its chances;

“If Sony’s App Store also let you sell games to people with a regular, existing PSP model, that would be a much more attractive prospect,” he says.

“There are nearly 50 million of those out there already. Even if you only sold to a fraction of one percent of those people, it’s a significant number of sales. And even if the PSPgo sells great from day one, it’s going to take a long time before it starts getting anywhere near those numbers.”

It seems the PSP Go could have a tough start against an established competitor (sound familiar?) but in time prove successful. I guess only time will tell… 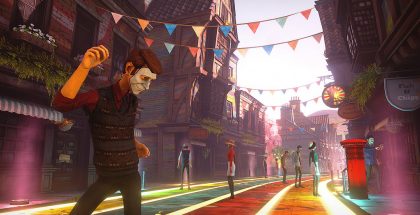