I have always been a fan of ps3blog.net and wanted to do a guest review on some folks who happen to be in my backyard:Fixstars.

Having a chance to beta test the CodecSys encoder, I wanted to share my thoughts and be the town herald on this so to speak. I haven’t seen much press on it (outside Japan) but it’s definitely newsworthy. Now on to the review.

Recently I have had the opportunity to test out the CodecSys CE-10 Â H.264 encoding software for the PS3 created by Fixstars, and the results are nothing short of astounding. By utilizing the power of the cell processor in the PS3, the video encoding world is changing.

The installation and set-up was a breeze. Essentially youâ€™re installing a Linux OS on your PS3 (as YDL was sold to Fixstars). After installing the â€œother osâ€ on the PS3 and setting it as default, you reboot the PS3. Once you reboot the PS3. Youâ€™re greeted with YDL/Fixstars screen on your PS3 with a message that states the â€œCodecSys CE-10 accelerator has startedâ€

After this is completed you install the CodecSys software on the PC. It functions in a client/server type relationship. You load up the file on the PC, it communicates with the PS3, sends the data over, and then sends it back over to the PC. All my tests were performed on Core2 Duo Processor with a Gigabit LAN. So after installing and initializing the program the program launches and attempts to find the PS3:

After the PS3 is contacted, youâ€™re greeted with an encoding screen where you can import your media into to the encoder.

For the purposes of this test, I wanted to take one of my favorite films and re-encode the video. Â Soldier: 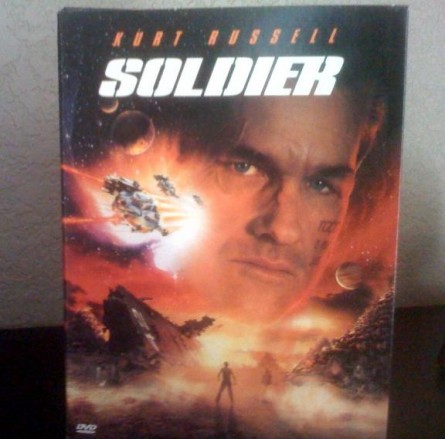 I grabbed a copy of Soldier, decrypted the video and multiplexed it into one VOB file with video only and fired it up into the encoder. I selected the appropriate framerate, and the container. A whole host of options are available on the settings side of the window. Since the program encodes to H.264, I selected the container of .264.I kept the same resolution as my DVD, Aspect Ratio, and adjusted the video bitrate. 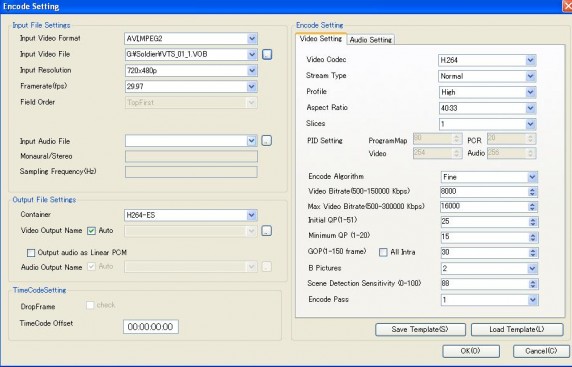 Whatâ€™s amazing is that Soldier has a runtime of 99 minutes. The total encode time was actually faster than real-time for a total time of 23 minutes:

To really test the encoder further, I wanted to encode some HD material. I recorded Kill Bill Part Vol. 1Â  from a TNT Broadcast, edited out the commercials, and demuxed the video to import into the encoder. The average bitrate of the file was 38 mbps and the resolution was 1920 x 1080. I captured the file via firewire and save it as .TSÂ  I left all the options the same in the encoder.

Quality of the encoded files were impressive, and exceeded previous encodes that would normally have taken me hours. Fixstars has truly changed the world of HD encoding, and at a price point that eclipses anything else available. Now if only I could keep it forever 🙂