You like those old arcade games like Asteroids or Lunar Lander (or even a lot of those old shooters from the 80s)? Back then, space was black and white :P. This game is supposed to be like a retro throwback to simple, yet fun, games like that, and it looks to capture that nostalgic feel quite well. The game is being developed by JAW and is looking very promising, and I can’t wait to get my hands on it myself! Here are some details from the PS3 version of the game:

Nearly all of the levels on the game were created using the level editor, which is cool, and, in that sense, is kind of like LittleBigPlanet. You can see how some of that works in the trailer above.

As far as other information goes, it runs at 1080P at a solid 60FPS, so that should convince a few people out there that it might be worth checking out. Also, as far as the multiplayer portion goes, the developers have confirmed that it’s local split screen. There isn’t any online multiplayer for the game. As far as a release date goes, nothing was stated on that, but I’d expect it within the next couple of months maybe.

For more information as to how the game came to be and a few other details, check the original posting at the Official PlayStation Blog. 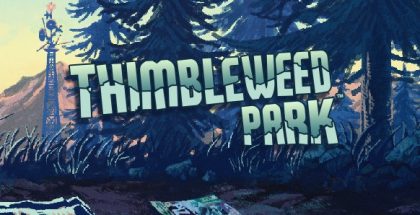