Next week, Capcom’s Lost Planet 2 Co-Op demo, the one that will be shown at TGS, will be made exclusively available on the PlayStation Store next week on the 24th. For those who haven’t heard of or played the first Lost Planet, it’s actually worth checking out (at least, the 360 version). The story was about NEVEC, a megacorporation, leaving Earth in search of a more suitable planet (since Earth was consumed by war, etc). They wind up on a planet called E.D.N. III, and decide to colonize it, despite the planet being inhabited by the Akrid, an insectoid alien race. The sequel takes place ten years after the first one, when terraforming and climate change caused all the ice to melt away (hence the lush forests as seen in the trailers).

As far as the demo goes, you’ll get to battle the G-Type Akrid, which is a HUGE boss, one of many in the game, and includes 2 other missions to play online with friends. Here is the basic synopsis of the demo:

Throughout the demo players will run into Akrid ranging from small (in Lost Planet terms) to enormous, as they fight to collect the precious thermal energy contained within the Akrids bodies in order to heal themselves, their friends, and power the armored Vital Suits. Utilizing a number of weapons from machine guns to missile pods and rocket launchers scattered throughout the environment, teams of four players can join up via the PlayStation Network and clear three mission objectives with friends, giving them a glimpse into the jungle of E.D.N III.

You can share the thermal energy with your friends, so they can stay in the fight without dying. There are also new support weapons and a sprint feature. The Vital Suits allow you to carry up to three team members, and there are also a lot more available (in terms of number and types).

This title is looking promising, and I’m glad Capcom is more serious with the PS3 version this time, because the first title was less than stellar last time around. Just a note, the new trailer that will be shown at Tokyo Game Show will be made available on PSN same day as well! 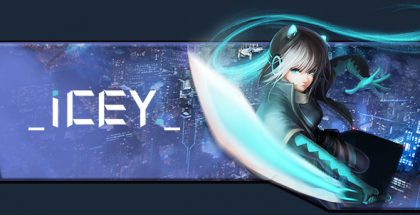 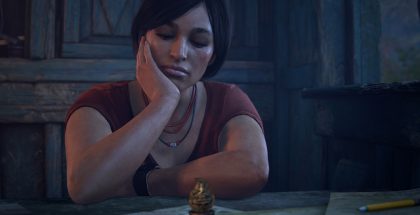