I know dev times for some console games can take forever and a half this gen but Digi-Guys’ Wardevil has been in media limbo since it was first revealed seemingly ages ago. It’s been so long that some have written the game off as Vaporware.

If you’re one of the few who are still anxiously anticipatingÂ  more info on WarDevil then you’re in luck. Digi-Guys has updated their webpage with some new ( yetÂ still underwhelming ) images and a message;

No Modern Warfare 2 Demo Before Launch 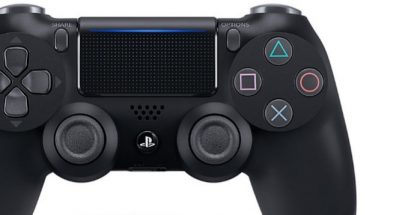