First Episode of UNCHARTED: Eye of Indra on PSN Today

The first episode of UNCHARTED: Eye of Indra will be released on the PlayStation Store later today. It’s a four part episode Motion Comic and the story takes place before Uncharted 1. First episode will be FREE! The rest of it will be out in November, and it seems like they are planning a bonus for people that buy them. No word on the cost yet. For those unfamiliar with them, a Motion Comic is essentially an animated comic book â€“ you watch it like a movie. Characters move, thereâ€™s some 3D effects, and cool panel transitions. Expect some of your favorite characters and voice-actors from the UNCHARTED universe to show up throughout the story. Other than Nolan North reprising his role as Nathan Drake, I canâ€™t announce who else shows up in the story as thatâ€™ll spoil some of the fun. 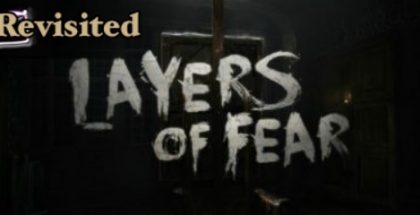