A sneak peak at The PlayStation Network Video Delivery Service.

PlayStation Network Video Delivery Service has been officially confirmed for release in Europe this November. Exciting news allowing PS3 users to stream HD quality movies straight onto their HDTVs. I hope the movie database will include lesser known films than purely the big special effects heavy blockbusters too. The studio lineup at present is impressive they also state more are to be announced. Full details below and more news upon its launch.

Launching this November in France, Germany, Spain and the UK, with other markets to follow in 2010, the service will allow movie fans to download the latest releases straight to their PlayStationÂ®3 (PS3â„¢) and PSPâ„¢
(PlayStationÂ®Portable) for viewing at home or on the go.

Were You Disappointed With Resistance 2?

Battle Of The PS3 Legends: Snake vs Drake 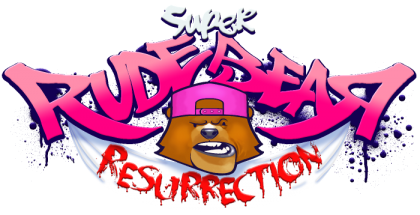