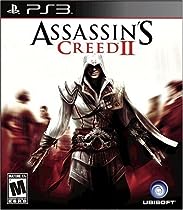 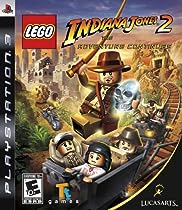 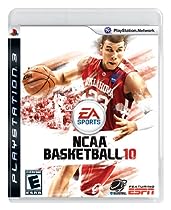 Alright, time for another new venture for me here. On top of the Weekly Recap, I will now also be doing new PS3 releases. PSN releases are still up in the air, though, seeing as a lot of those don’t have a release date mentioned until the day of it’s release. Let me know if you want me to include PSP releases as well.

Also, I link all products to the site’s Amazon Store, so we would appreciate your support by purchasing from there! Keep in mind, you can also purchase and pre-order other titles as well.

This week we see a couple much-anticipated titles, God of War Collection and Assassin’s Creed II (a week after Modern Warfare 2 no less), so a bunch of us are going to have wallet strain. Here’s a list of this week’s new releases, all of which are slated for Tuesday in North America:

If I can get my resources straightened around and all that (and make the process more streamlined for myself), I will also include ratings for other territories and other territorial releases as well, just bear with me for a bit! Also, these posts will NOT be counted toward Contributor of the Week in the Weekly Recap.

* Includes any Special Editions, etc.
** Includes any necessary peripherals
All ratings provided by ESRB, be sure to check your region’s rating system!

Activision May Charge For COD Online in the Future