FIFA 10 Ultimate Team has been announced, just like last year it will be a downloadable add on. Another screenshot after the jump.

Take on the challenge of building an Ultimate Team of the best football stars in the world, manage one or multiple squads simultaneously, and compete against other gamers in dynamically updated online tournaments. For the record number of football fans playing FIFA 10 online, FIFA 10 Ultimate Team provides a new challenge to put a personally crafted team up against the rest of the world.

Ultimate Team will be priced $4.99/Â£3.40 and is out in February on the Playstation Network Store. 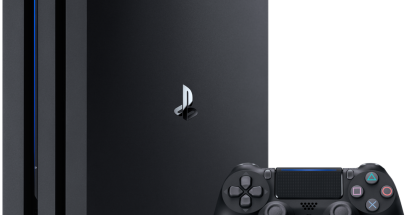