Game Releases for the Week of January 5th 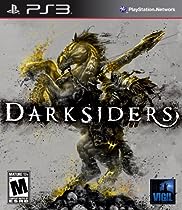 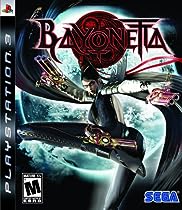 It’s slowly picking up already, with two releases of some anticipated games, especially that of Bayonetta, which supposedly got some work done by first party to make it better than it was originally. Darksiders was announced a while back and was then kind of in the shadows for a bit, losing a lot of its anticipation, but who knows, it might be one of those sleeper hits! As for the PlayStation Store this Thursday, the Matt Hazard 2D side scroller Blood Bath and Beyond will be released, as well as a demo for Dark Void, which is an interesting looking game in its own right. Next week we will see the release of another highly anticipated game, Army of Two: the 40th Day, which I am definitely going to rent :D.