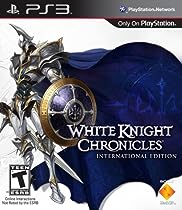 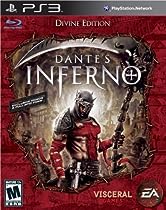 Alright, now it’s starting to pick up here! I apologize for the delay in posting this, but here goes! Biggest release this week would probably have to be White Knight Chronicles International Edition, which is a JRPG exclusive to the PS3. This was also the only release in the states. In Europe, on the other hand, Dante’s Inferno and MX vs ATV Reflex will be released, but WKC will have to wait until the 26th. Other than that, next week will be a rather busy release week, with Dante’s Inferno hitting other territories, as well as the release of Bioshock 2. Be sure to check it! 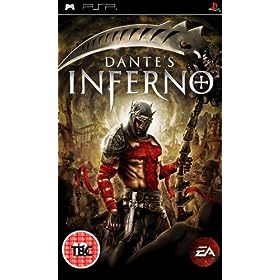 PSP was pretty dry, with the PSP getting the same releases as the PS3 in European territories. The only other game besides that to be released is a new Armored Core title in the US.