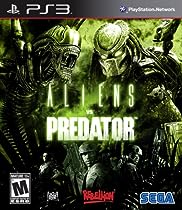 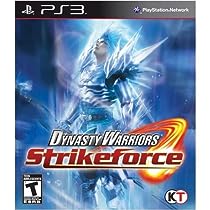 Yeah, sorry for the delay folks. Been a busy week for me, so I hadn’t been able to get to this until now. Anyway, the biggest release this week is Aliens vs Predator. I’ve played the demo, and it’s OK. I will definitely have to rent it, though! The game will be out this week in US, EU and Australia. Dynasty Warriors: Strikeforce is also released this week (in US and EU), and Japan also gets Heavy Rain a few days before everyone else (it released over there today). Anyone picking up DW:SF or AVP this week?

And don’t forget, next week, Heavy Rain will be released in the rest of the territories.

For the PSP, all we really have this week is SOCOM: Fireteam Bravo 3, so if you want to get all tactical on the PSP, I suppose this is the game for you haha. “Classic Dungeon” is also released in Japan as of today.