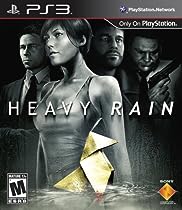 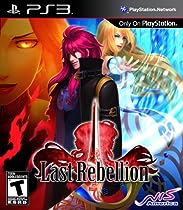 Alright, this week we see the biggest release of 2010 thus far in Heavy Rain (though, Japan had gotten a hold of it last week). With overwhelmingly positive reviews (and last I checked an 88 on Metacritic), this game has gotten a lot of attention in the last month or so, and the PS3’s sales had picked up a supposed 160%, most likely due to this and next month’s God of War 3.

Along with that, there is also Last Rebellion and Sonic and Sega All-Star Racing (which, obviously, is like a Sega’d Mario Kart, though, I don’t know how fun it is or anything, but there is a demo available on the store). As far as Europe goes, they are also getting White Knight Chronicles (which is also being released in Australia as well). Though I’m not too thrilled about RPGs, this is supposedly a great game according to a lot of the folks here.

This week on PSP, there’s Metal Slug XX in the US, as well as Undead Knights in the EU and BlazBlue Portable in Japan. That’s about it haha!

The PS3 Now Has 70MB of Additional RAM?