How the Success of the FPS Genre is Ruining Gaming

What does this mean for the rest of the industry?

Final Fantasy XIIIÂ director Motomu Toriyama recently admitted that their aim for the soon to be released FFXIII wasn’t for the title to be a rpg at all. The highly criticised, linear aspects of the gameÂ Â were intentional so that FFXIII would be more of a FPS than an true rpg.

Perhaps when Capcom’sÂ Keiji Inafune made the argument that rpgs simply don’t sell well enough outside Japan for developers to take the chance, he wasn’t too far from the truth.Â Outside of Street Fighter, Capcom’s future releases can all fall in the shooter category.Â

Â As a gamer since the PS1 era, I don’t like the direction I see the industry going.Â Until someone takes a chance and revolutionize other genres and not morph them into shooters, the future of gaming may be bleak. But that’s just my opinion.

SCE to be Renamed SNEP Then Back to SCE Again? Wait What? 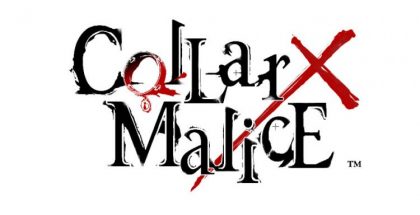