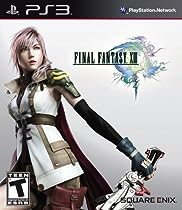 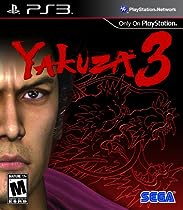 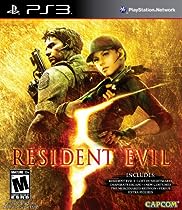 Alright, this week, the long-waited and highly anticipated Final Fantasy XIII has been released. After numerous comparisons, it has become clearly evident that the PS3 is the version to go with if you have the choice. I’m not big on RPG titles and the like, so I’ll probably just skip over this one. Yakuza 3 is also released, which some might find a good game (Darrin will probably be picking this up). Resident Evil 5: Gold Edition is out this week as well (though, I couldn’t find it on Amazon.co.uk).

Battlefield: Bad Company 2 finally makes it’s way to Australia and Europe gets Way of the Samurai 3. Next week is the week a lot of us are looking forward to, though, with the release of God of War III (and a ton of other releases). As far as downloads go, Mega Man 10 is supposedly out on PSN this week as well.

BlazBlue is about it on the PSP front this week (and only in US). But I could be wrong. The PSP release calendar is usually off and some titles will have released without being listed, so you may want to look around on that front.