Like funny movies? Hate paying full price and having to go outside to buy them? Then fret no more as the PS Video Store has got your back with an April Fools promotion with full movie prices starting at Â£5.99. Here’s some of the films which will be cheaper over the funny period;

The Royal Tennenbaums, Napoleon Dynamite and Shaun of the Dead are stand out classics well worth your time. If you’ve never seen them before then now would be a good time to check them out. Plenty of other titles are also reduced so its worth having a look at the store to see what you can find. 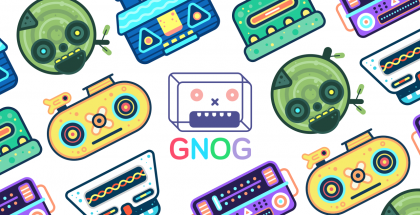