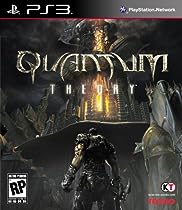 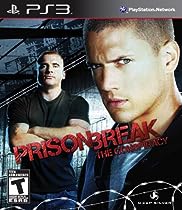 And thus we come to a conclusion of a big month. For the past 4 weeks, we’ve enjoyed at least one big title after another. Unfortunately (or fortunately, depending on how you look at it), that streak has come to a close for a while. The US is getting two games, Quantum Theory and Prison Break, which aren’t really on anyone’s radar that I know of (surprisingly, Amazon is sold out already on both), while the EU will be getting BlazBlue: Calamity Trigger. Not much else there 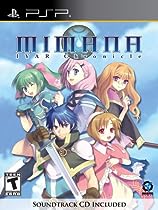 Not much in the PSP front as usual :P. Though, a new Duke Nukem game will be available for the PSP in a couple days. Last one I played was Land of the Babes, but Time to Kill (both were on PS1) had to be my favorite. Also released is DOA Paradise in EU and Japan, and Mimana: Iyar Chronicle in the US, which I have no idea what it’s about :P.