Ninja Theory: 3D gaming this gen will be ‘limited’ 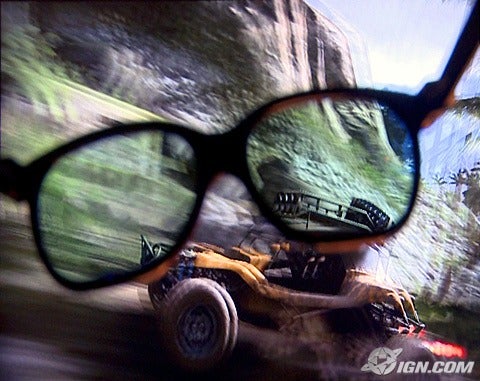 Heavenly Sword dev Ninja Theory has their own… theory regarding Sony’s push for 3D gaming on the PS3. According to studio co-founder Tameem Antoniades, it’s doable this generation but it will be limited.

“The problem is that to do 3D properly you need to render 60 frames per second, per eye. And at least a 720p resolution [per eye],” said Antoniades in an interview with CVG.

“So in essence that’s 1080p rendering at 120 frames per second, and the current generation can only process very rudimentary graphics at that spec.”

Antoniades further noted that the limitations of this current console generation won’t let gamers play something close to James Cameron’s Avatar movie, but things will really take off in the next generation.

“Every generation has to be at least five to ten times more powerful than the last,” he said, “so I think we’ll get there in the next generation. I think that will be totally revolutionary for games.”