Ubisoft’s Splinter Cell: Conviction is currently only available for Microsoft’s 360 and PC. What are the chances forÂ a PS3 version down the road?

â€œWeâ€™ll have to see what decisions are made by Ubisoftâ€™s management in the future,â€Â the creative director of Conviction stated in a recent interview. â€œThe decision for Conviction was purely a business move. Microsoft have been wonderful inÂ Â Â  their support for Conviction.â€

He added: â€œItâ€™s been an absolute pleasure working with them on Splinter Cell Conviction.â€

Would you buy it? 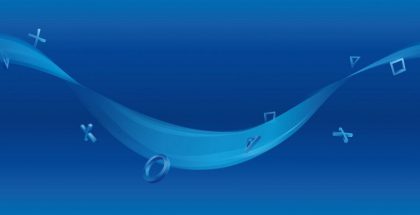