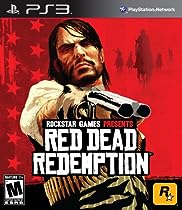 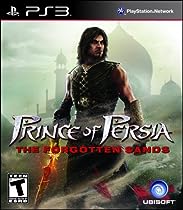 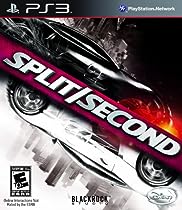 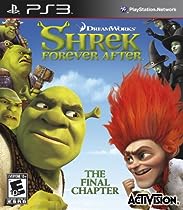 Pretty big week this week. First of all, the EU and Australia will be getting ModNation Racers this week, ahead of the US release next week. This week’s biggest title (universally, anyway) is, by far, Red Dead Redemption, and with overwhelmingly positive reviews across the board, it could wound up being this year’s Game of the Year. Of course, there are still 6 and a half months left before we know for sure, though. Split/Second (US and EU) and the new Prince of Persia title (US) also release this week. Other than that, Lost Planet 2 releases in Japan this week, and the US gets the release of Shrek Forever After, while the Eu gets a hold of the Nat Geo Quiz title.

Rumor: Premium PSN to be Revealed at E3