Kevin Butler is the Center of Attention at E3

Even though there is no direct confirmation of an appearance by Kevin Butler (Jerry Lambert) at E3, signs point to yes, he will be. At the convention center, Kevin Butler is the biggest thing there, according to the pic above anyway. This banner is seen hanging on the south hall of the LA Convention Center. It definitely appears that the Move (and Sony in general) will be making a huge showing this year.

And if you happened to be one of the first 100 folks to have gotten into Sony’s pre-E3 community meet-up, you would have gotten a hold of this bad boy. We’ll probably see some of them go up on eBay thanks to some scalpers. 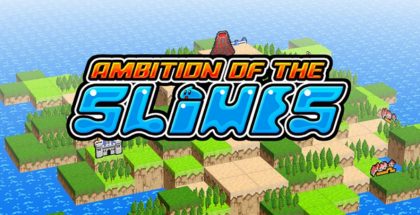