EDIT: 2K Games did not say the PS3 version is inferior to the 360 version. Although, the grass rendering is obviously inferior.

2K Games has admitted on its official forums that the PlayStation 3 version of Mafia II will be inferior as compared to the PC version of the game.

Responding to fans criticism over the lack of grass details, large pools of blood and less-visible cloth movement as compared to others on the recently released demo, 2Kâ€™s senior manager of interactive marketing Elizabeth Tobey says:
See what he says after the jump

“When designing Mafia II, we optimized for each of the three different systems the game would run on to make sure the core experience was the best it could be. Because of this, there are some differences from one platform to the next. In terms of the PS3 version, I wanted to clarify a couple points you have been asking about: There will not be highly detailed grass or large pools of blood, the cloth movement is less noticeable than, for example, the PC version, and the visual fidelity in the demo is generally representative of what youâ€™ll see in the full game.”

Our aim is to make a cohesive and immersive experience and optimize the game for each platform so that it could run its best. And while there are some differences between each version, Iâ€™m sure youâ€™ll find that the core gameplay and the heart of Mafia II remains no matter whether you play on PS3, 360, or PC. 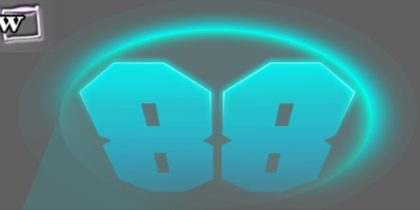