Bioware confirmed release dates for Dragon Age II, the sequel to their popular 2009 RPG, at German conference gamescom 2010. The title is scheduled to hit North America on March 8, 2011, and to arrive in Europe March 11, 2011. According to the August 2010 cover story in Game Informer magazine, “DA2” will take place in part contemporaneously with the events of the first title, but the adventures will happen in different parts of the game world, Thedas. In a significant break from the tradition of the first game, the player will not be able to affect the race, gender, or physical “look” of his or her playable character, and the character will be fully voice-acted (unlike the “silent” warden that one plays in the first game). New trailer and concept art after the jump.

Bioware has also announced that those who sign up for their newsletter at the official Dragon Age website by July 27, 2010 will receive an email code for a free unique in-game weapon.

Above is art director Matt Goldman’s concept art for the races of Thedas (high-resolution version), which includes the mysterious horned race at left, unseen in the first game. “Different standards of beauty,” as the caption reads, is a bit of a laugh, when all of the women in particular are interchangeable save for the ears or horns. The dwarven woman is differentiated only by her short stature and wide hips; apparently the female mountain-dwellers missed the memo that ale bellies are “in” this season. 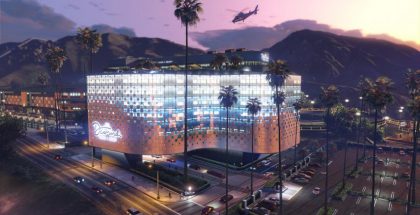 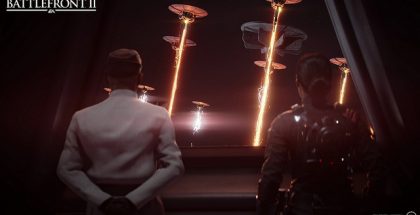